Yup.  Still beating this dead horse.  It’s not even recognizable as a horse anymore at this point.  It’s like I’m beating a somewhat soft, fuzzy, bizarrely-shaped rock at this point.  A soft fuzzy rock that squirts out ketchup like those fancy machines they have over at that classy diner up on Grand Street called Micky Deeze.  You know that place I’m talking about.  The one where all the regal folks go after getting gussied up in their finest wears.  They have all sorts of fancy wrapping papers and sliced potato treats and dipping sauces to slather all over your meal that are fit for a king.  This post is making me hungry.  Let’s get this over with.

1)  I tried to smell what the Rock was cooking once, but it turns out steroids are odorless.

3)  I don’t get high school reunions.  It’s a place you were required to go to.  Do prison inmates have prison reunions?

4)  What if ukuleles aren’t small, but in actuality, everyone who plays a ukulele is really large.

5)  I wonder if Gary Busey’s diarrhea can eat through anything it touches, much like the blood of the creatures from the movie Alien.

6)  Is there a news anchor school, or do news programs specifically hire people who already speak in obnoxious unnatural cadences?

7)  There was either a minor earthquake in my area this evening, or an extremely obese intruder fell somewhere in my house.

8)  I scream, you scream, we all scream, the neighbors call the cops.

9)  I’m going to move to Jamaica and open a store that sells nothing but echo pedals.  I’ll be a millionaire by the end of next week.

10)  I lost my shit once.  Turns out it was still in the toilet where I left it.

Wow.  So have you guys heard about these “sports” things that are going on out there?  They’re apparently all the rage with the kids, so I must have been living under a rock or something.  It would have to be a very large rock obviously.  A human can’t live under a piece of gravel, unless they were some some of microorganism person or something.  Perhaps the saying should be “I must have been living under a boulder.”  English sure is a stupid language, am I right?  Am I right?

What was I talking about again?  Oh yea… sports.  So there’s a bunch of different sports teams out there.  There’s gotta be at least 30 or 35 different sports teams.  I noticed a few that had really stupid logos however.  These logos don’t make any kind of sense whatsoever.  The name of the team is one thing, and the picture is something else entirely.  IT’S BONKERS.  Lemme throw up some pictures to illustrate my point. 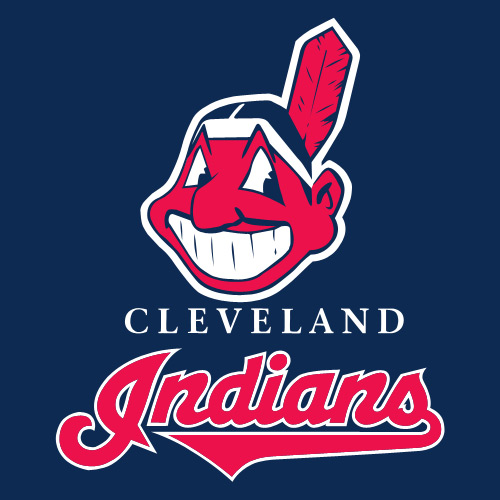 Take this logo for example.  They’re called the “Indians” but they don’t have a picture of an Indian on the logo.  It’s a Native American.  They should either be called the Cleveland Native Americans or have a picture of Apu from the Simpsons above their logo.  I’m new to sports, so I don’t know if the teams are supposed to be all ironic and whatnot, but it’s all so confusing nonetheless. 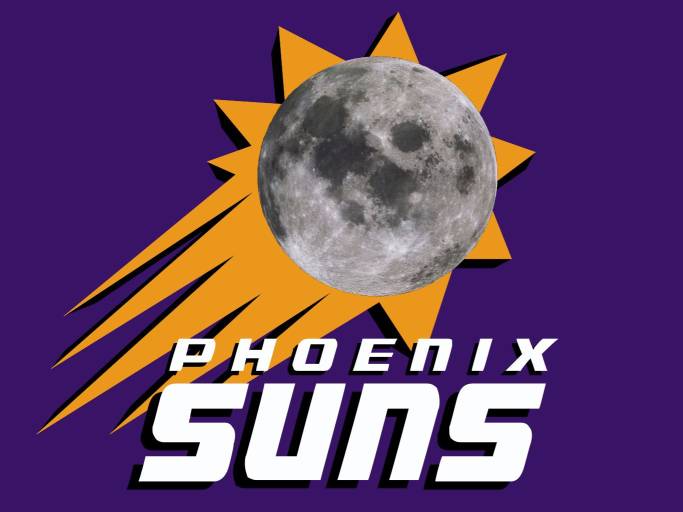 This one was confusing to me as well.  The team is called the Phoenix Suns, but that’s obviously not a sun on the logo.  It appears to be a moon, or at very least a badly burnt pancake.  Not sure who they hired to make their logo, but they should probably fire him or her immediately. 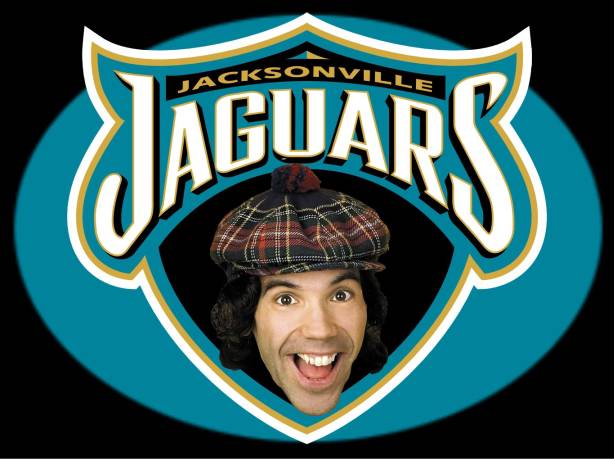 Here is another one that is a little bit off.  The team is the Jaguars, but their mascot is obviously a Nardwuar.  I can see how the two could be confused, but there is in fact a difference.  It’s like confusing a crocodile and an alligator.  Totally not the same thing.  This one is the most excusable so far, but it is still an oversight that probably should have been caught somewhere along the way. 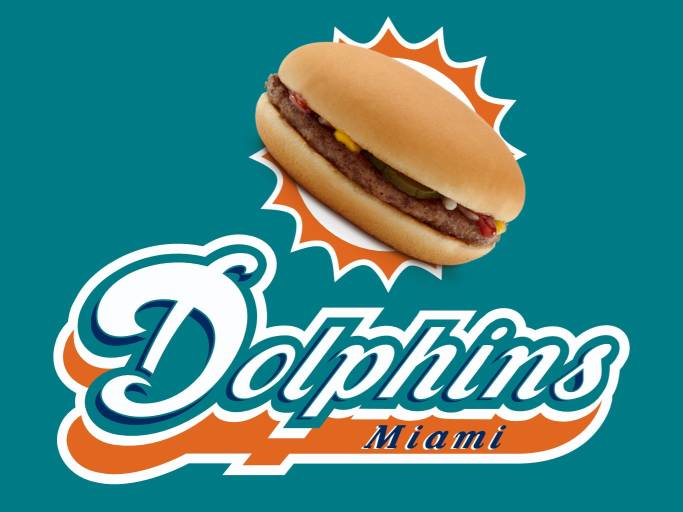 This last one really confused me.  The team is called the Dolphins, but that is obviously a hamburger on their logo.  At first I thought that maybe this was actually some type of fast food restaurant and not a sports team at all.  Turns out they actually are a sports team, and that whomever works in their graphics department has absolutely no idea what a dolphin looks like.  Like… seriously.  This one wasn’t even close.  I really don’t get sports.

Know what I really love?  Internet petitions.  I mean… think about it.  What better way is there to stand up for injustice and really get behind a cause than taking 3 seconds to click a button on a website, then going back to posting about Kei$ha on facebook.  You’re doing so much without ever really doing anything at all.

Internet petitions are the type of thing that could only have been created in America, where we have it so good, that fighting for a cause can be accomplished in under 10 seconds.  No standing in front of tanks for us, thank you very much.  Die or face persecution for what I believe in?  Geeze… that sounds dangerous. I’d rather not.  Can I just hashtag something instead?  #yolo.

Can you imagine how much success Martin Luther King Jr. would have had if the extent of his activism had been getting people to sign internet petitions?  “Hey guys.  It’s like, not cool that we don’t have, like, equal rights and are treated as second-class citizens and whatnot.  Click this facebook link I’ve sent you so that we can, like, make a difference in the world (smiley face emoticon).  But what do I know.  Maybe that approach would have worked too.

What if the leaders of the free world had collected signatures during World War II in order to get Hitler to cut out all that nonsense.  “Hey Poland.  Hey Great Britain.  What’s up France.  This Hitler guy is a total bummer, what with all the people killing, and antisemitism and whatnot.  I’m sending you a link on twitter.  Maybe you can pass it along to all your friends, and with enough signatures, maybe we can get the government to pass a law making genocide illegal.  Thanks!  #NoHitler #StopKillingJews #SeriouslyThough.”

It’s commendable that people want to do good and stand up in the face of injustice, but doing something that takes virtually no time or committment at all is usually not the way that problems get solved.  If this were the case, every problem in the world would have been solved rather quickly after it’s inception.  World hunger?  We fixed that with an online petition!  Remember when cancer was a problem?  Thankfully somebody started an online petition for that too.  End racism: sign this petition today!

In closing, I’m going to avoid providing any direct solutions or creative criticism as to how one could better go about the process of actually bringing about change.  That is up to you to figure out via soul searching and looking deep within your own heart.  Or perhaps I just wanted to plop out a pessimistic post about something annoying from facebook culture and I myself am also part of the problem due to my own rampant apathy.  #Kony2012.