As a small, young, numb-nuts on the come up, I used to love the Where’s Waldo books.  For anyone who’s still kickin’ it earthworm stylee, all livin’ up under rocks, Where’s Waldo (Where’s Wally in the U.K.) is an illustrated book series created by Martin Handford, wherein the purpose is to find the main character on each page.  This is easier said than done, being that each page is typically packed to the rafters with artistic detail and countless characters.  We’re talking packed to the gills.  Packed in like Vince Gill fans at a Vince Gill concert back in the 90’s when Vince Gill still had enough fans to pack a Vince Gill concert.

I don’t possess nearly enough patience to draw a Where’s Waldo scene of my own, so I did the next best thing.  I found large pictures on the internet that are packed full of people, and used my next-level photoshopping skills to plop Waldo’s ass down into them somewhere.  Click on the pictures to maximize them.  YOU’RE WELCOME, INTERNET.

1) Find Waldo as he makes the journey to the Kaaba 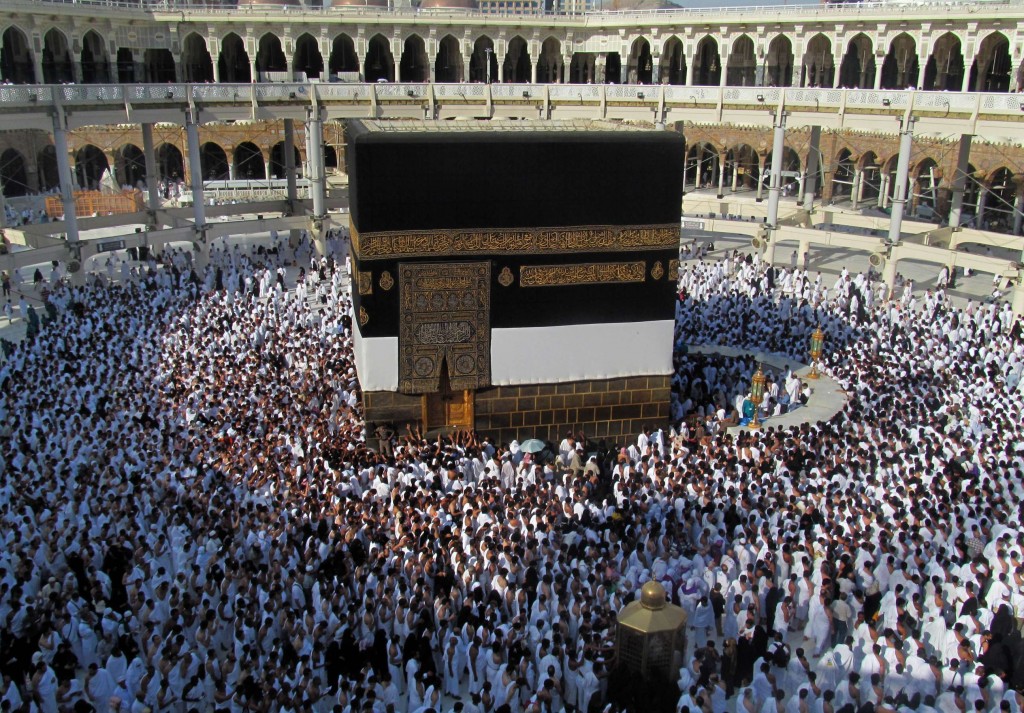 2) Find Waldo as he protests the government in Madrid 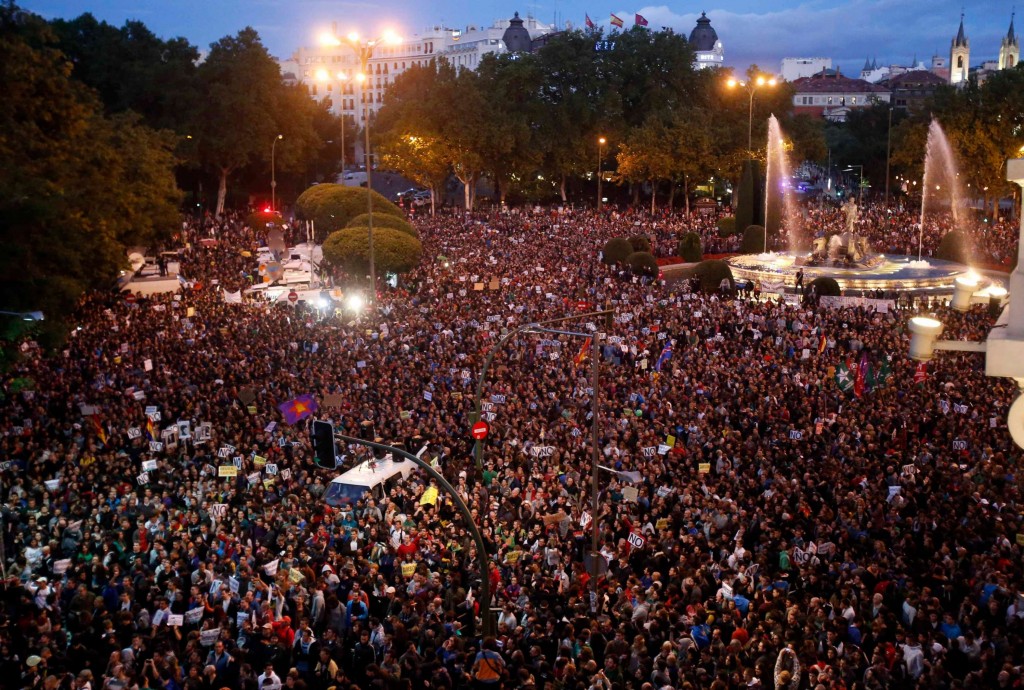 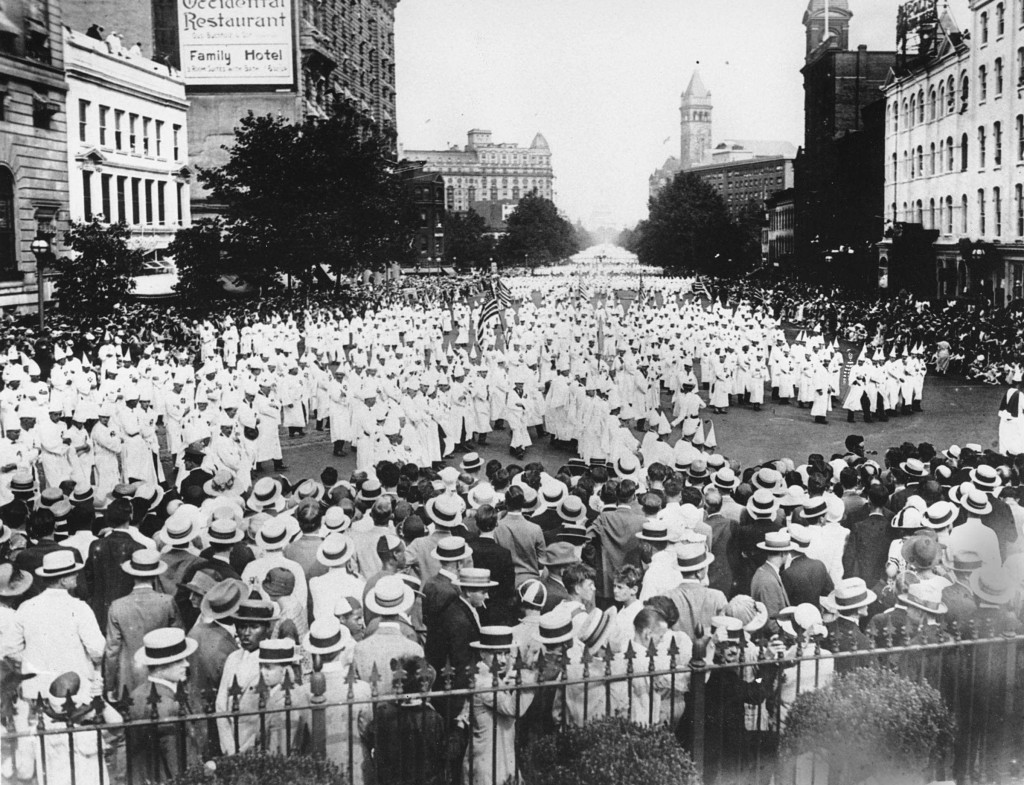 4) Find Waldo as he enjoys the 2012 Crossfit Games 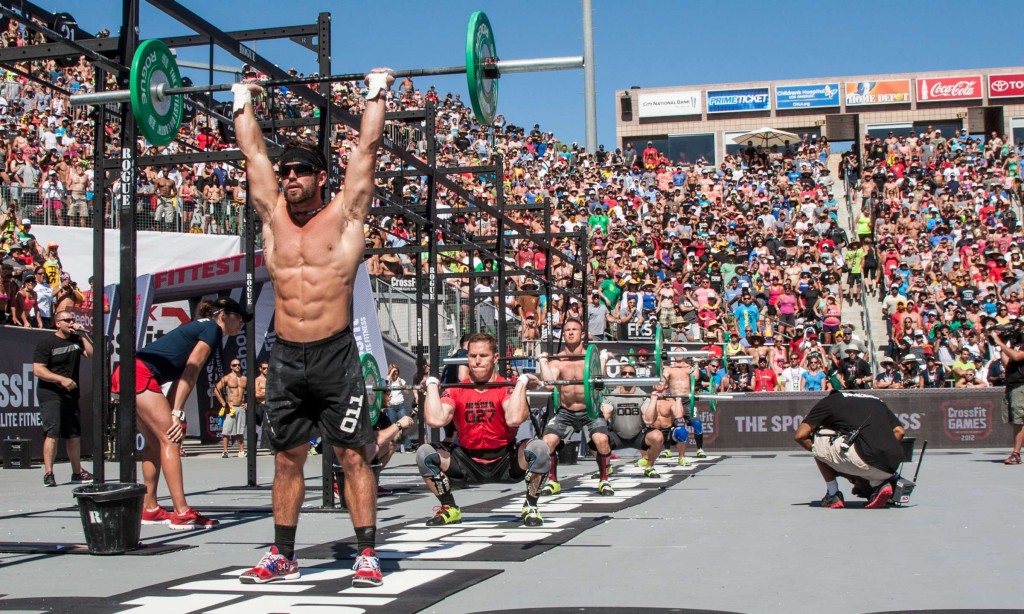 6) Find Waldo as he celebrates gay pride in San Francisco 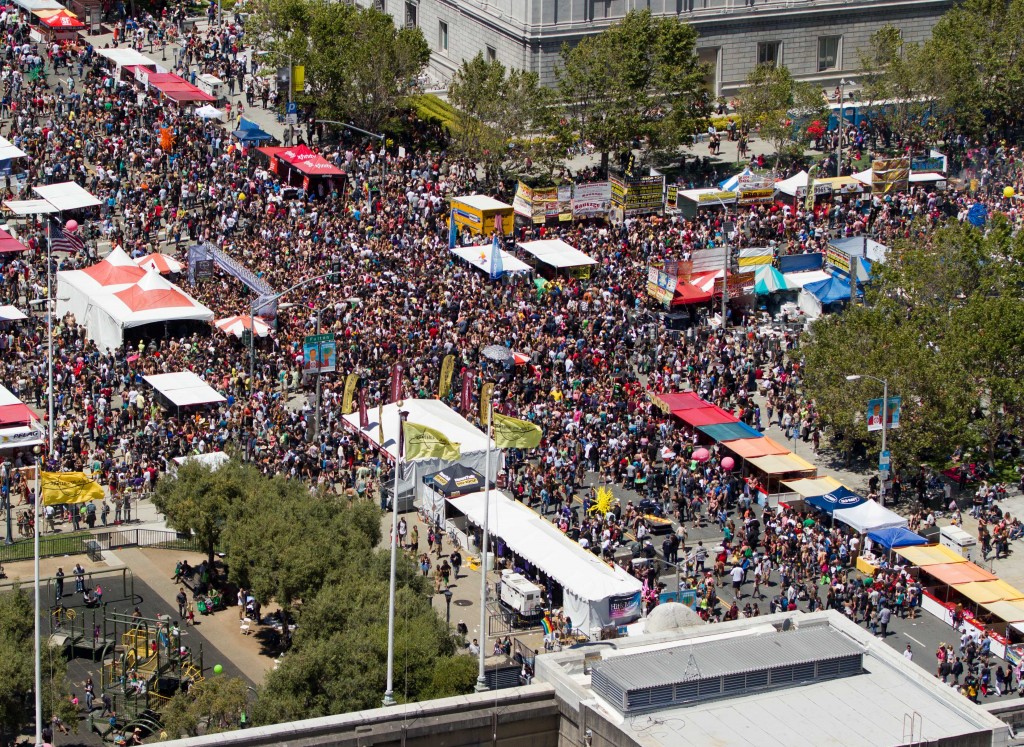 I’m gonna be perfectly honest here. I don’t get people’s obsession with coffee. I don’t get it at all. When it comes down to it, coffee is just bean water. You’re going to a special location, standing in line, and spending an exorbitant amount of money on what is essentially seeds from a plant that are processed in hot water to leech out the caffeine. Bean water. It’s just like regular tap water, but it’s a little more beany, and it looks a little bit more like piping-hot soupy doodoo juice.

I completely understand that people might enjoy the taste of something, and thus would be willing to stand in a line for that food item, and perhaps even be willing to pay a premium for that food item. We’re talking about bean water though. It takes less effort to make coffee from start to finish than it does to make a ham and cheese sandwich. It takes way less effort. You can grow your own coffee beans at your home, grind those suckers up, and make your beany caffeine juice at home for pennies on the dollar. Water is the only thing you can buy that is more of a waste of money than buying coffee from a coffee store.

Wanna make a ham and cheese sandwich from scratch? Good luck. First, you have to raise a pig and a cow, which takes years, costs at very least hundreds of dollars, and requires some level of competency. Then you have to milk the cow, and turn that milk into cheese.  I don’t even know how to go about doing that, but if you’re paying $4 for a cup of bean water, chances are you don’t either. You then have to slaughter that pig and turn it’s lifeless corpse into tasty, tasty, delicious pink meat. This also requires a bit of knowledge in the mystic arts of salting and curing. Only then can you assemble the parts into a delectable sandwich. Nobody is going to be able to do all this themselves, which is why a ham and cheese sandwich is worth the money you are paying for it. Coffee isn’t remotely worth the amount of money you are paying for it.

Yet the coffee companies had the ingenuity to market coffee as being something that the elite, cultured class indulges in. That’s how they get away with charging ridiculously inflated prices for their unremarkable dookie soup. It’s marketed primarily to upwardly mobile while folks who want to indulge in the finer things in life. Wish you had a yacht, and vacationed in the Poconos, whatever the hell that even is? Well then you better start sippin’ on some delicious bean water! Wish you were are aristocratic nobleman or noblewoman in merry old England, playing croquet and wearing powdered wigs? You better take a pretentious slo-mo sip of sumptuous Bean Water™.

I love how they sell music at Starbucks too. Can’t just show up and pay for your overpriced bean water, now can you. Better pick up some shitty jazz comp while you wait so that the other bean water drinkers around you will think you’re refined and cultured. I would wager that the average person in line at a Starbucks probably listens to Taylor Swift or Lady Gaga, and wouldn’t be able to name 3 jazz musicians if you put a gun to their over-caffeinated head. If they do listen to jazz, it’s only while they take a bubble bath with plenty of lavender and sandalwood candles strewn about. Coffee is legitimately the whitest thing you can possibly indulge in, other than taking over other people’s countries.

So to sum things up, coffee is alright I guess. So are lettuce and french fries. People don’t treat lettuce and french fries like they are foie gras or caviar though. Coffee is more akin to chocolate milk or Mountain Dew.  Mountain Dew that people have no problem taking out a mortgage on their house for, and waiting in Communism lines to get to drink. I don’t care if people all up in your shop got Mac Book Pros, all workin’ on Power Point presentations and shit, I still ain’t payin’ no goddamn $3.75 for a cup of bean-ass water. Unless we’re talking about grand pappy’s fermented lima bean hooch, in which case $3.75 is quite the bargain. So you can keep your Kenny G compact discs and pumpkin bread scones, and I’ll spend my money on things that aren’t white folk stereotypes, like fried rice, taquitos, and Gucci Mane mixtapes. 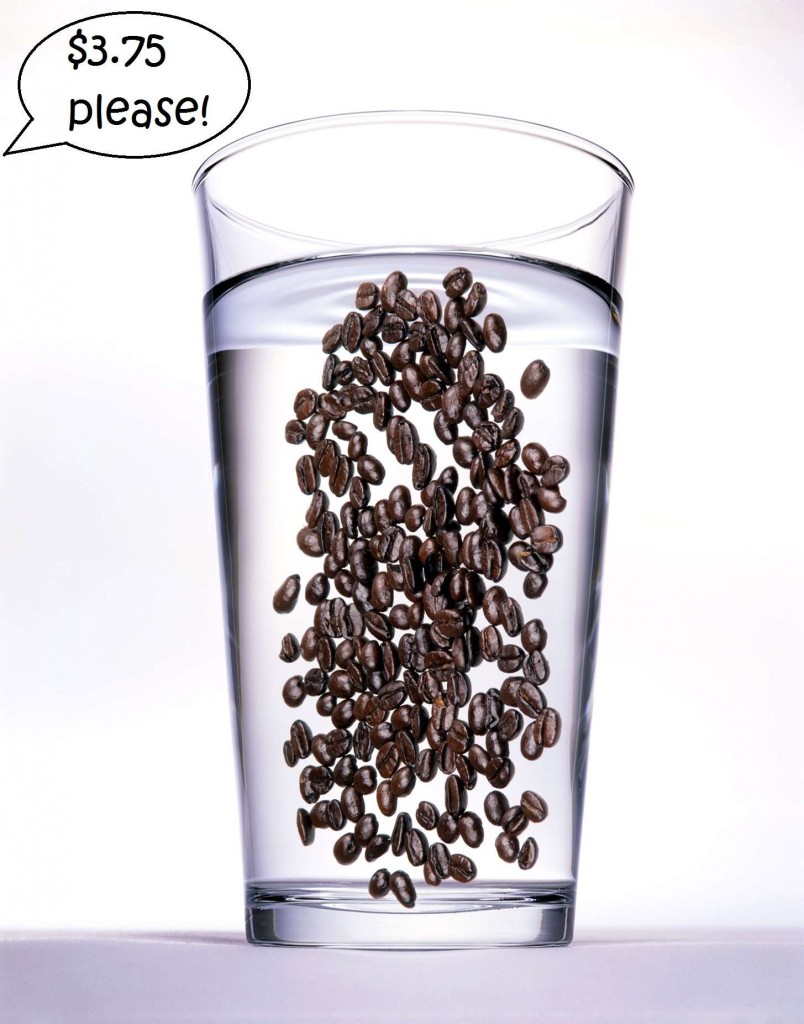