Does anybody else hear that?

I know exactly what that sound is.  A dead horse being ruthlessly beaten once again.  The flogging of a deceased farm animal can mean one thing, and one thing only.  Time for a filler post!  WHEEEEE!   Let’s get this over with and move on with our lives.

1)  Fun Fact: The Brits are completely unaware that there is a “c” in the word “schedule”.  The more you know.  (rainbow star)

2)  I’m working on a new idea for a sitcom.  It involves a white supremacist couple living together in New York.  It’s called “Mad About Jews”.

3)  I can tell one of my neighbors has OCD, because I hear their car honk at least a dozen times before they finally enter their house.

5)  If Jesus had ever said “YOLO!”, it sure would have been ironic.

6)  My internet went out for 3 hours yesterday.  I now know what it’s like to live in a third world country.

7)  Listening to inspirational music only inspires me to get up and put something on that isn’t terrible.

8)  If I was a female rapper, I’d probably perform under the alias “Aunt Flow”.

9)  Fun Fact: The Brits are completely unaware that there is no “r” in the word “idea”.  The more you know. (rainbow star)

10)  I like to play a game called: Did this person talking close to my face just drink coffee, or eat a bowl of goblin turds.

Hey guys.  So check this business out.  I’ve got some juicy insider information that the g-men in the government don’t want you to know about.  You know that racism stuff?  Turns out it isn’t even real.  It totally doesn’t exist.  Neither do entitlement, privilege, and appropriation.  They’re all completely made up constructs used to control you.  While everybody is worrying about these fake things and getting all butt-hurt and distracted, the government is out doing devious Illuminati things behind our backs.  Hear me out…

So if everyone in America, or anywhere for that matter is black, how can racism even be a thing?  Exactly!  That shit doesn’t even exist.  It’s completely made-up, like the Easter Bunny and global warming.  If everyone is the same race, it’s not even possible for people to hate other people based on said race.  Do dogs hate other dogs?  Hell no, buddy-boy.  If dogs hated dogs, that would be self-hate, and dogs can’t be goth. They can’t even be emo for that matter.  It’s not even scientifically possible.  This was proven in a lab in Denmark in 1884.  Check wikipedia.

How’s about white guilt, white privilege, and white entitlement and all those other neat-o budget-blog buzzwords?  I don’t really need to explain this any further, do I?  Obviously if there are no white people on Earth, how can any of those things even exist?  They can’t, little Li Wei from Chengdu.  You should probably already know this, being a black man and all.  I expected more from you to be quite honest.  Saying “white privilege” is just as ridiculous as saying “black non-existence”.  Making up stuff that doesn’t exist is what doodoo faces and corrupt agents of the Illuminati engage in.

What about 2014’s hit buzzword “appropriation”?  Well… that one still has substance, because it merely means taking someone else’s goodies for your own little grubby self.  If you took little gimpy Billy McKringle’s X-Box to keep for your own fun times, you have successfully appropriated that bullshit.  There is no race attached to the word unless one of the aforementioned doodoo faces tries to pull a quick one on you in the name of Illuminati diversion.  Everyone is the same race, so nothing “belongs” to any specific race.  Someone tried to tell me once that anyone who isn’t white is culturally appropriating automobiles by using them, since a white person invented the automobile.  I told him that this idea was asinine, being that everybody is black.  What even is a white guy?  Stop making things up, bro.

So what about this Illuminati?  What is their goal in coming up with these mischievous diversions to divide the black citizens of this great nation and cause them to fight amongst themselves?  It’s all a part of their master plan.  While you’re obsessing over made-up stuff like “fiscal cliffs”, “ebola”, and “Kony2012s”, the Grand Order of the Illuminati Inc.® is busy brainwashing you through chemicals they put in your bean water and secret messages broadcast through your t.v. picture box.  You’re just going about your day and you don’t even know you’re under their control.  While you’re busy listening to your Kanye rapper guy cassettes, the Illuminati Corporation is selling all the rights of you sweet little ass to the Martian Overlords.  The Martians literally own your buttocks and all associated orifices, and you don’t even know it.

So wake up, and forget about all your hipster blogs trying to drum up social injustice and push the Illuminati agenda.  All those pseudo-intellectual neck-beards and neck-beardettes were recruited by the Martian Overlords due to their non-threatening, highly-gullible nature.  They pose absolutely no threat of uprising in the eyes of the Illuminati, so they became the messengers of disinformation.  Also, stop watching the t.v. picture box and drinking the tainted bean water.  If you keep on ingesting all the myriad forms of mind-control they’re feeding you, you become far more susceptible to buying into the neck-beard dispensed propaganda.  Stop being sheep, people!  Stop being… sheeple.  Hey… I like the sound of that.  I’ll have to look into trademarking that term.

It seems like only yesterday.  Life seemed so new and full of innocence back then.  Then, in the blink of an eye, everything changed.  Life can be a cruel mistress sometimes.  But in the face of adversity, we have to be able to pick up the pieces and persevere.  Life is fragile, but we have to be strong and move on with our lives.

You never think these types of things could ever happen in a million years.  Then the world comes crashing down around you and you find it hard to see how you could possibly go on.  But you do, because you know that tomorrow will be a better day.

I  miss you more and more everyday Corey Haim. 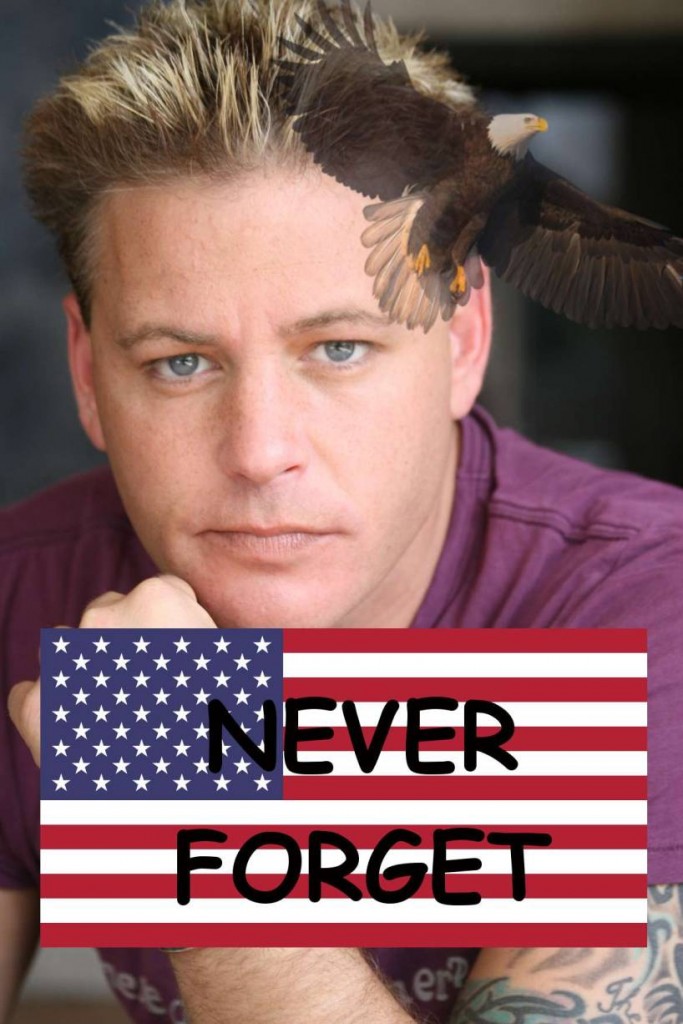